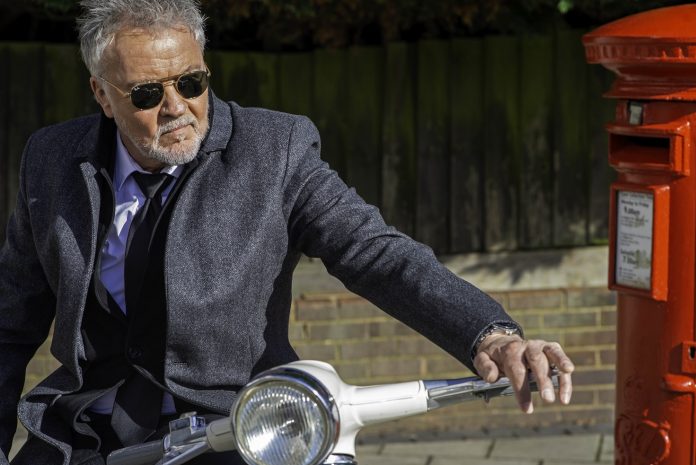 Iconic 1980s singer Paul Young has announced a major national tour for next year which includes one night at St Helens Theatre Royal in Spring 2023.

Behind The Lens UK Tour 2023 will take fans on a journey of his story through a unique show that will coincide with the publication of his autobiography.

Paul Young will perform at St Helens Theatre Royal on Friday 31 March 2023. Tickets are on sale now starting from £31 – VIP tickets, and greet and meet packages are also available.

Paul Young has been a major star for four decades. He broke into the big time 40 years ago when No Parlez went to Number One, followed by iconic hits including Wherever I Lay My Hat (That’s My Home).

More success followed with the Number One album The Secret Of Association and the worldwide hit Everytime You Go Away, not forgetting an appearance at Live Aid. Paul sustained that success – while having fun in his tex-mex band Los Pacaminos.

Now, on the 40th anniversary of No Parlez, Paul is releasing a remarkable new record and publishing his extraordinary memoir, both entitled Behind The Lens.

He is also taking this music on tour to mark the milestone – he’ll meet fans, sing hits, and tell stories about his incredible career. Fans can look forward to revelling in classic hits and learn the stories behind them as Paul steps out from Behind The Lens.

Paul commented: “I’m looking forward to touring next year as the fans go Behind The Lens.”

For full details about the Behind The Lens tour visit https://paul-young.com/