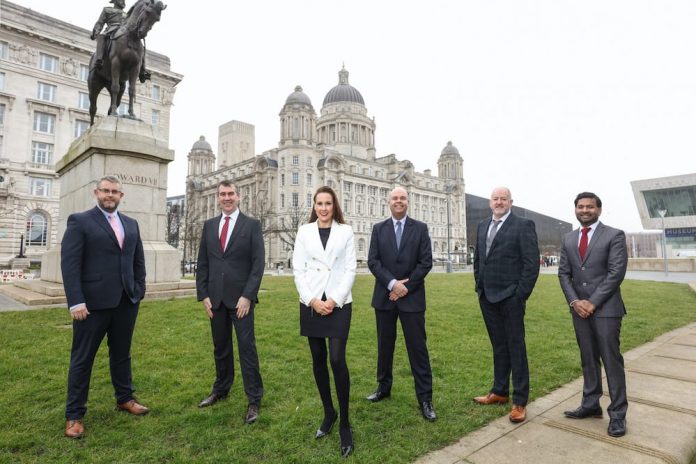 Civil and structural engineering firm, Sutcliffe, has boosted its workforce with three new recruits, with the company still actively looking to fill two more positions in the coming weeks.

New to the team are senior BIM technician Benjamin Downey, geo-technical scientist Daniel Evans, and structural engineer Adam Leek. It represents a 16% increase to the workforce since the start of 2021.

Previously working for five years at Lancashire County Council as an environmental services officer, Daniel has a wealth of experience in the geo-technical field, while his new colleague Adam has worked most recently as a graduate structural engineer at Warrington-based Atkins. A BIM expert having worked as a BIM manager in a host of roles before joining Sutcliffe, Benjamin brings over a decade’s worth of experience to the company.

It comes as the multi-disciplinary, BIM-accredited, chartered consultant engineers, which has offices in Liverpool, Manchester, North Wales and London, has won a host of new national projects since April. New contracts include building reinstatement valuation survey work for Truro College in Cornwall, plus work to develop Home Bargains stores across the country, ensuring that Sutcliffe now has work scheduled up until February 2022, with further scope to take on more projects in the weeks and months to come.

In the Liverpool City Region, the company is also working at the new CCC Waste Management treatment facility in Kirkby, as well as collaborating with Onward Living and H21 to construct 62 homes and 91 apartments for a new extra care unit on Hawthorne Road in Bootle.

“We are constantly on the search for new talent and to grow our team. After overcoming the most challenging 12 months the industry has ever seen, I am immensely proud to be in a position to boost employment in the Liverpool City Region.

“We have had a solid April and May, with new work coming through the door. These projects not only put us in a very strong position for the second half of 2021, but enable us to raise our profile nationally and take Sutcliffe’s high standards across the country.”

Elsewhere in the North West, Sutcliffe has also begun PV installation works for Oldham Council and development works at the Chorlton Irish Club. 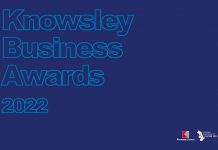 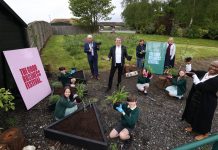 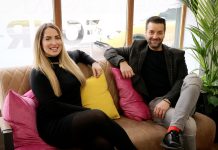 Wirral Wolves on the hunt for Entrepreneurs

Zipping through the air for Stick ‘n’ Step

Wirral Wolves on the hunt for Entrepreneurs