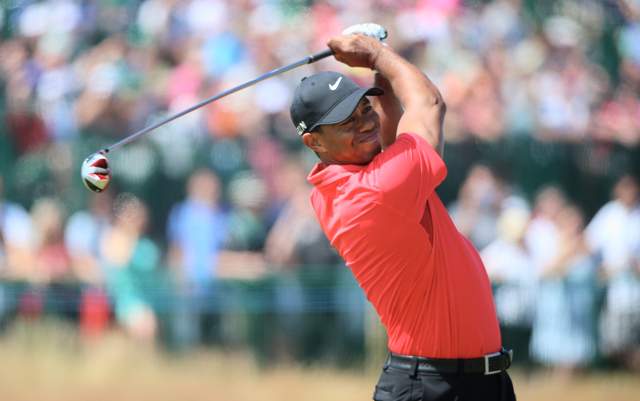 The Open will be returning to Hoylake’s Royal Liverpool Golf Club in 2023 and the ballot to get tickets to the showpiece event is now open.

The golf championship will run from July 16-23 next year when it returns to the historical Wirral links for the fist time since 2014, when Rory McIlroy lifted the Claret Jug. This is the 13th time the Royal Liverpool has hosted The Open.

The championship first came to Royal Liverpool in 1897, where West Kirby golfer Harold Hilton won at the new venue. Royal Liverpool was built on the racecourse of the Liverpool Hunt Club and for the first few years remained open as both a horse racing and golf venue. Tiger Woods has won three times during The Open at Royal Liverpool when he triumphed in 2000, 2005 and 2006.

The Royal Liverpool Golf Club at Hoylake is known for its beautiful, yet challenging landscape, which was created to be a demanding test of golf. The course is the oldest English seaside club with the exception of Westward Ho! in Devon, which is a few years older.

For one week a year, fans across the globe watch their favourite golfers compete for the iconic Claret Jug.

The R&A have announced that tickets for the 151st Open at Royal Liverpool will run by ballot.

The ballot opened on Tuesday June 21 and will run until Wednesday July 20. With this years Open at St Andrews being played during that time – from 10 July to 17 July – there could be a rush on ticket applications late on.

Ticket prices will start at £95 per person on Championship days and £25 for practice days. Results of the ballot will be announced at the end of September.

In order to enter the ballot you must be a member of The One Club which is a free to join membership programme. Fans can sign up to The One Club at The Open website and will be the first to be notified when the ballot is open.

An exclusive interview with Suggs from Madness